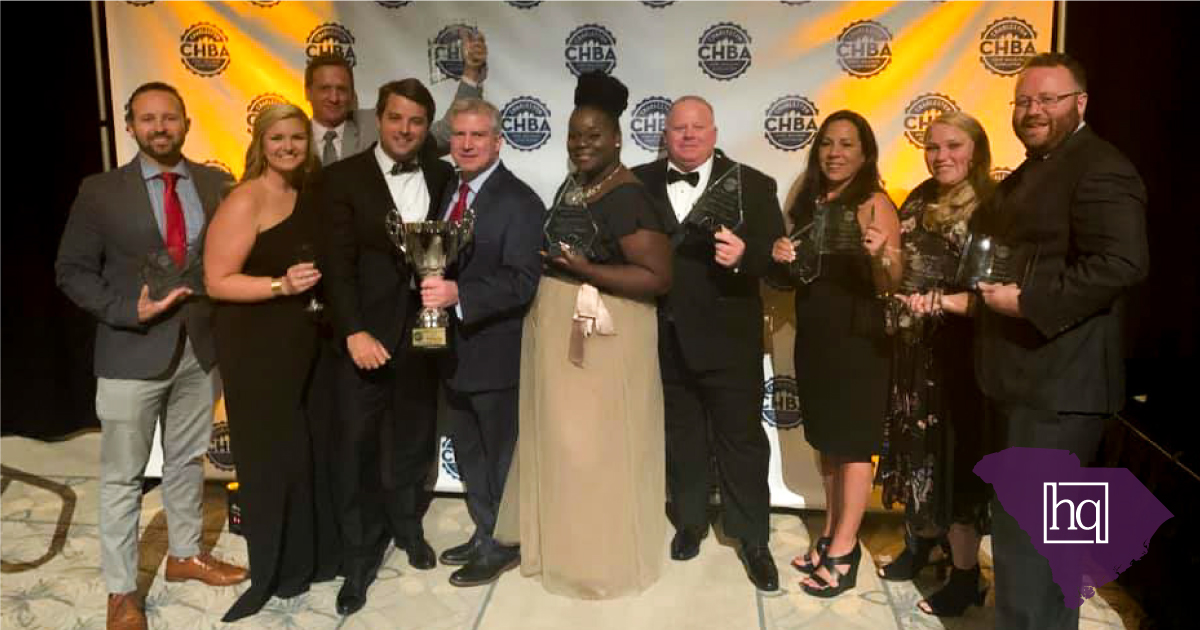 On Friday night, November 1, Hunter Quinn Homes’ president and founder Will Herring was attending the Charleston Home Builders Association’s 31st Annual PRISM Awards & Gala. He was talking with Todd Nowicki, our Director of Operations, so he wasn’t paying attention to what was happening on stage. Todd poked Will and pointed to the large screen behind the presenter. And there was the announcement: “Hunter Quinn Homes, Charleston Builder of the Year”. 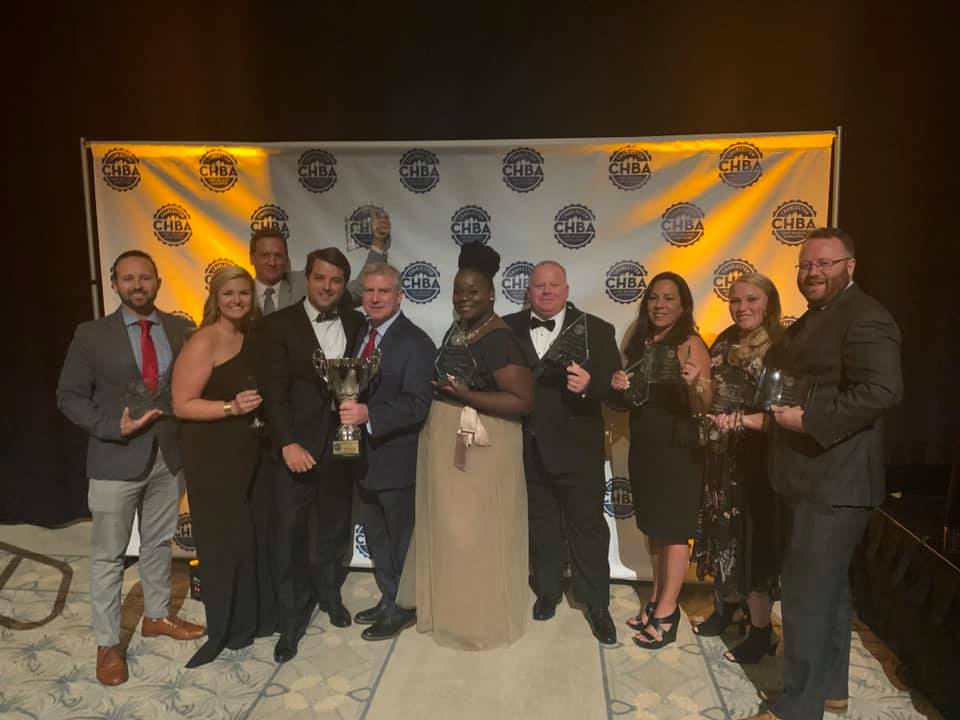 Although Will is active in the organization, he was stunned that the company was being honored.

“I had no idea, none whatsoever,” says the man who launched Hunter Quinn Homes in 2013 and has guided its success. Hunter Quinn Homes builds communities of new construction townhomes and single-family homes throughout the Charleston metro area, including North Charleston, Summerville, Moncks Corner, and Lincolnville.

Will was President of the Charleston Home Builders Association last year and has been instrumental in advocating for the building industry.

“We need to focus our attention on smart growth. We’re effectively reshaping the narrative, that manageable growth requires infrastructure. You can’t have a place that grows without changing the landscape. We’re working to drive positive changes, like affordable housing, walkable neighborhoods, and sustainability.”

With a strong team in place, Will says he has the freedom to invest time in important causes. In September, Hunter Quinn Homes completed a “Homebuilders Blitz”—building a home for a deserving Habitat for Humanity candidate in just 30.5 hours! The group spent months planning every detail of the build to ensure the record-setting pace. The volunteers started at sunrise on September 16 and worked through the night to achieve their goal. 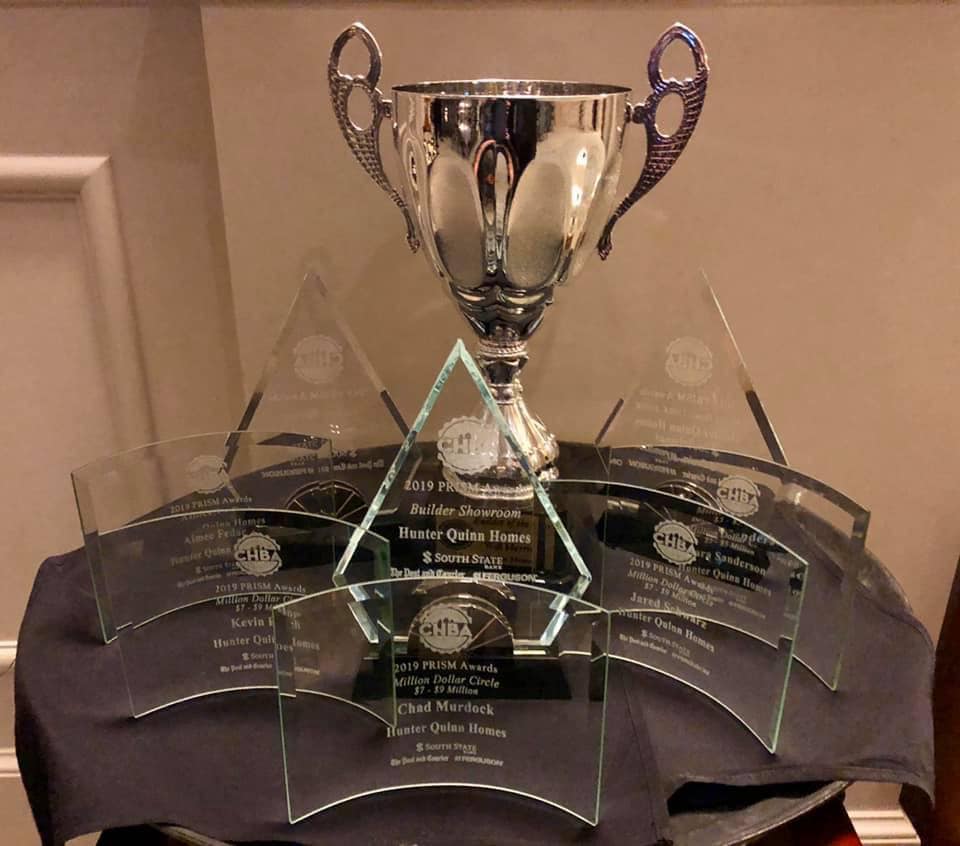 He says actions like the Homebuilders Blitz are just one of the ways that a local homebuilder can distinguish itself from the national companies. “We’re part of this community. It’s not just a job or a place to put up houses. We’re here for the long term, raising our kids, pitching in where we’re needed, and taking pride in our cities and towns,” explains Will. “We’re not given a playbook of processes to follow, one that doesn’t have flexibility or that recognizes homeowners have unique needs and interests. We write the book as we go, recognizing that Charleston and the surrounding towns are truly unique.”

He pointed out a listing for a home that the company had built a few years ago. “They added ‘Hunter Quinn Home’ to the listing as a mark of quality craftsmanship. When you have that lasting impression, you know that the extra steps you take to get it right really matters.”

Protect your home this winter by preparing in the fall

Boomers and millennials are looking to move sooner

The SPECtacular Savings Event has begun! Receive up to $7,000 in closing costs on all Quick Move in Homes!

"We got to work with Chad, Aimee, Courtney and Jay. They made the process of home buying so simple and were accommodating to our every need. As first time home buyers, it was comforting knowing we had a great team to rely on."